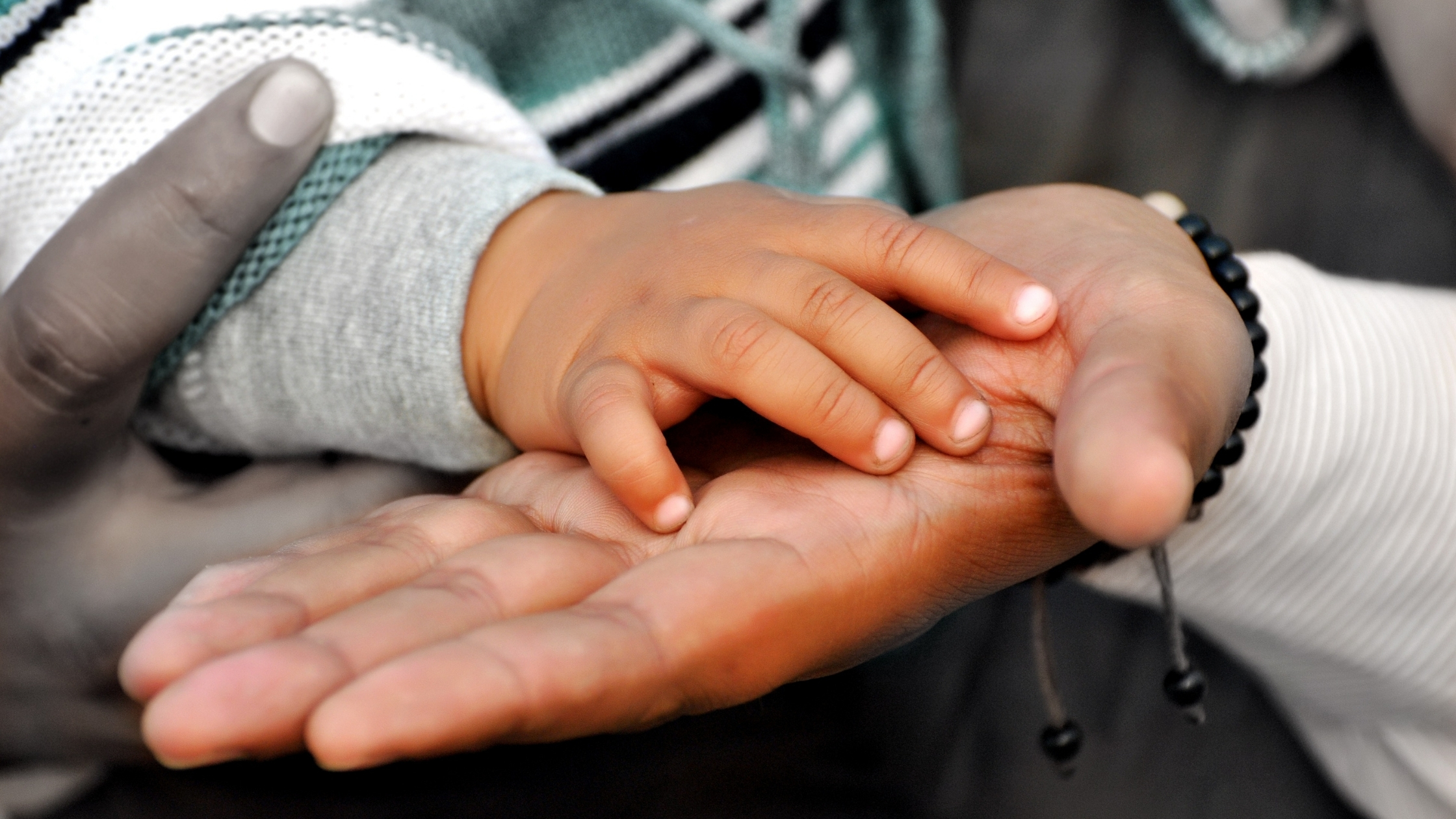 Immigration has been a hot topic in media and political debates. Many of us are not aware, however, of the immigration process undocumented people, especially unaccompanied children, experience or even what brings them to the U.S. in the first place.

Unaccompanied children (UC) is a term describing children under the age of 18 who come to the United States without a parent or legal guardian. Unaccompanied children travel to the U.S. to escape extreme poverty, gang violence, death threats, physical and sexual assault, extortion, or other traumatic experiences. Their stories are horrific and incomprehensible to many of us. They endure an arduous journey in harsh climates among criminals, who prey on their vulnerability, because such risk is worth the opportunity of a better life.

Some unaccompanied children, mostly those with trauma history, are referred for Post Release Services (PRS). This is where the U.S. Committee for Refugees and Immigrants (USCRI) staff at Jewish Family Service come in.

Our job is challenging because we work with a vulnerable population that cannot access the same resources available to U.S. citizens. Immigration status and a lack of cultural awareness all work against unaccompanied children and their families as they carve out a new life for themselves. Despite these many hurdles, our team stays committed to our clients, who have proven to be incredibly resilient. Our clients fight for the same basic services many U.S. citizens access easily, but, amidst all of their many challenges, our clients remain positive and hopeful. At the end of the day, after all the political and legal jargon, we are all humans building a better future for ourselves and our children.

“You too must befriend the stranger, for you were strangers in the land of Egypt.”